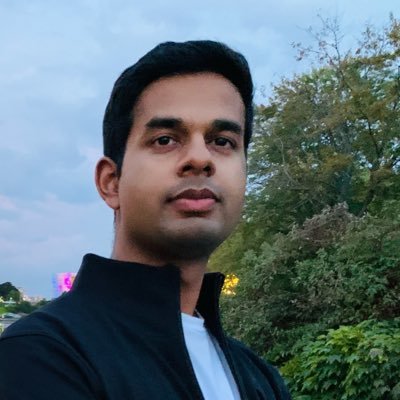 Hybrid of client-server and P2P Congestion can be caused by: When should the slow start (exponential increase) end?

when should congestion avoidance’s linear increase (of 1 MSS per RTT) end?

Why not keep the same VC number? The maximum amount of data that a link-layer frame can carry is called the maximum transmission unit (MTU).

When a host sends a datagram with destination address 255.255.255.255, the message is delivered to all hosts on the same subnet. Routers optionally forward the message into neighboring subnets as well

Comparison of IPv4 and IPv6

Comparison between LSR and DVR

Routing in the internet - Hierarchical

You May Also Enjoy